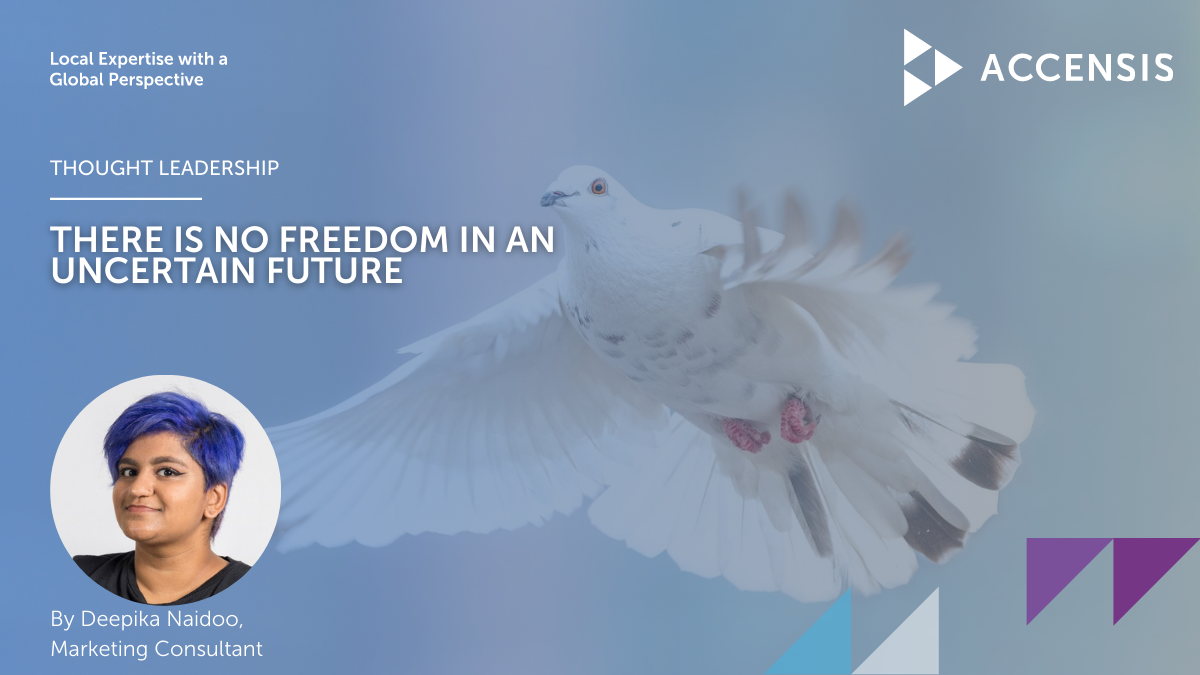 On April 10 of this year, I got a call from my estate agent regarding the new home I was excited to rent. After months of planning and saving up, we discovered the devastating news that the wall between my new cottage and the neighbours had collapsed due to the catastrophic flood in KZN, postponing my move until further notice. Many experts have chalked down to the inevitable effects of climate change.

A day or so before, we were faced with heavy rains that lead to the floods. Though I was fairly lucky to have come out alive, the flood eventually caused the province millions in damages and 100s of lives lost. Homes gone, communities destroyed. Shortly after, we were slapped with the inevitable water supply issues and the traditional load shedding announcement across the country.

I don't think I have to give you the 4-1-1 on the state of South Africa, but we are still overcoming and navigating troubled waters that have surrounded us for centuries.

Highlighting one of the many hurdles South Africans face every day makes us think: Do we have freedom? Are our lives truly free if we live in a constant state of fear and uncertainty?

As much as we have been a free nation since 1994, our freedoms are still limited and holed up within the confines of social inequality and discrimination.

Though 'total freedom' is hard to imagine, we are disillusioned into believing we are making progress when we live in an age of crippled economies, strained governments and societies that actively subjugate their people.

Karl Marx asserted in his many writings that there is no individual freedom or 'free will'. The state's construction and design often deny one's sense of freedom. With our government's current reign and concerning state of our nation, is freedom even a thought for South Africans without access to the very basics of society.

We can't ignore the sheer triumph of the 1994 elections. It was the first time that millions of citizens 18 years old and older had the opportunity to cast their vote. From a voter's pool of only one part of society to people of all races politically participating in a democratic election, we have reached the upper echelons of a community that values humans for simply being.

However, freedom is still a foreign concept to the ordinary South African. Discrimination, subjugation, limited access to basic needs such as water and electricity, living in a constant state of fear due to high crime rates and gender-based violence; people are still not free to be, to exist with freedom in a nation still picking up the pieces of its broken past.